All About the 2030 Districts Network 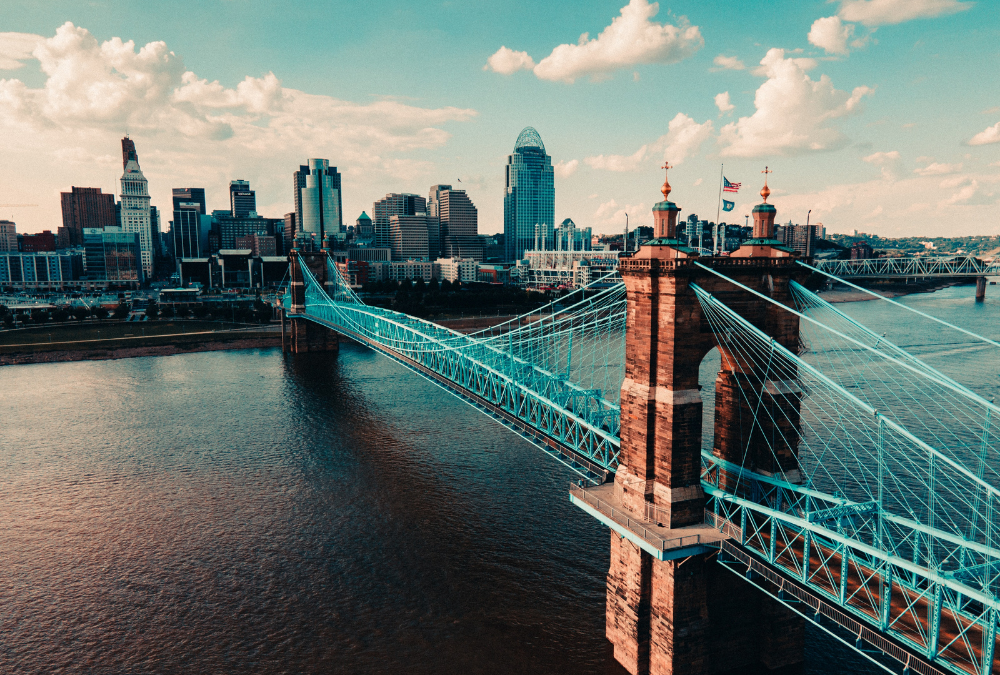 Climate change is a real threat that grows closer every day. Scientists agree that if we do not make significant, immediate changes across the globe, the results within just a generation will be catastrophic. There are several organizations putting plans in place to mitigate the effects of climate change and improve our environment in the coming years. One such organization is the 2030 Districts Network.

What Is the 2030 Districts Network?

2030 Districts are communities that are committed to creating sustainable urban living, not just one building at a time, but throughout entire cities. By partnering with private organizations and local governments, they create areas committed to improving urban sustainability. The goal of the network is to reduce energy use, water consumption, and transportation emissions by 50% by the year 2030.

There are 2030 Districts in cities across the country, including Philadelphia, New York City, Denver, Portland, Dallas, Pittsburgh, and many others. Total, they comprise more than 480 million square feet of building space.

One of the biggest success stories, though, is the Cincinnati 2030 Network. The network currently has over 30 members, including art centers, religious institutions, energy providers, grocery stores and restaurants, and major corporations. Together they encompass nearly 400 buildings and over 26 million square feet of land, all working towards improved sustainability.

The key to this entire project being successful is teamwork and collaboration. The companies and organizations involved in the Cincinnati 2030 network found a way to work together by pooling their resources and making contributions towards the group’s success as a whole.

The Cincinnati 2030 Network has even branched out on its own, partnering with several other groups in the area, creating the Green Umbrella Regional Sustainability Alliance. While membership in the 2030 Network is specifically for groups and organizations, Green Umbrella membership is extended to individuals who want to make a difference in the environment. The project creates green jobs, educational opportunities and encourages more sustainable lifestyles for individuals and households.

There are many other 2030 District success stories all over the country. Together, they are working towards building a better, more sustainable future. However, their efforts are still just a drop in the bucket. There is much more work to be done around the globe. For sustainability to work, everybody needs to commit to changing and doing better—and that includes you. Will your company make the commitment to sustainability?

Contact us today to learn more about what we can do for you!