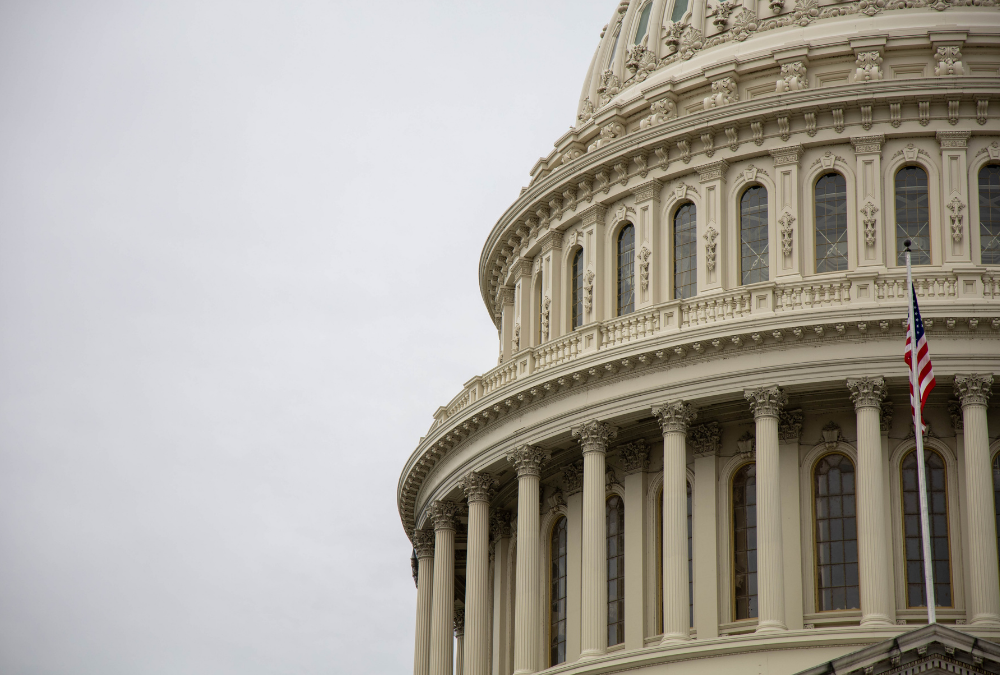 U.S. federal energy policies have adopted extensive updates for the first time in over a decade. The Energy Act of 2020, which resides in the Consolidated Appropriations Act 2021, was signed into law by President Trump on December 27, 2020. The act includes two energy and climate-related agreements, including a bill titled “Innovation for the Environment” and the “The American Energy Innovation Act.”

The Energy Act of 2020 was in negotiations between the Senate Energy and Natural Resources Committee, House Energy and Commerce Committee, and the House Science, Space, and Technology Committee for over a decade. The last update to the U.S. national energy policy occurred back in 2007 under the Energy Independence and Security Act which addressed power emissions from the industrial and building sectors.

The Energy Act of 2020 allocates $35.2 billion towards clean energy technologies, strategies, and renewables. These include wind, solar, energy efficiency, carbon capture, nuclear energy, and more. Clean and renewable energy is a massive subject of the act, setting aside significant spending money for new technologies, including solar and energy grids that were given $1.5 and $3.4 billion, respectively. Research initiatives were also granted $625 million dollars.

Hoping to increase transparency concerning data centers, the U.S government mandates that information on federally owned facilities must be made public. Moving first by example, the legislation dictates that the U.S federal government will also be sharing information from their data centers. This is no small endeavor as The Government of Accountability, as of 2019, claims that the federal government operates 12,166 centers. Since data centers store and process data and applications, allowing such transparency would make innovation and statistics more accessible to the public, which the legislation aims to incentivize further through the adoption of educational programs.

Under this document, the Secretary of Energy and the Director of Office Management and Budget will maintain a “Data Center Energy Practitioner Program” or otherwise referred to as the “DCEP.” The goal is to elevate energy usage and efficiency opportunities in existing data centers by awarding certifications to experts in the area. Through the program, practitioners will emerge with the ability to identify and measure the energy level in data centers, address energy opportunities, and master other critical skills in design, operation, and diagnostics needed to excel. While these proficiencies are rapidly available in larger firms, the “data center energy practitioner program” would allow smaller data centers the same capacities and allow for more standardized skills.

The bill also aims to develop efficient metrics across sectors, which should help standardize the industry. The comprehensive metrics are said to outline overall data-center efficiency, including both the cooling system and the equipment itself.

Other legislations were also revamped, like the “The American Energy Innovation Act,” which focuses on modernizing domestic energy laws. The act aims to ensure energy efficiency and affordability while strengthening security and managing energy supply and production within American manufacturers.

The act includes over 50 energy-related measures considered by the Senate Energy and Natural Resources Committee. It supports innovation throughout the energy sector including nuclear, energy storage, geothermal and solar – while also pushing for clean energy.

The Consolidated Appropriations Act, including both the Energy Act of 2020 and The American Innovation Act, is a 5,593-page federal spending bill that outlines a total of 2.3 trillion dollars that could improve data centers’ energy standards.

If innovation, transparency, and efficiency are held, these acts foreshadow a different standard of energy and disclosure for the industry as a whole.  For more information about the Energy Act of 2020 and US Energy Policy, email our team at info@evolutionep.com or fill out a quick contact form.