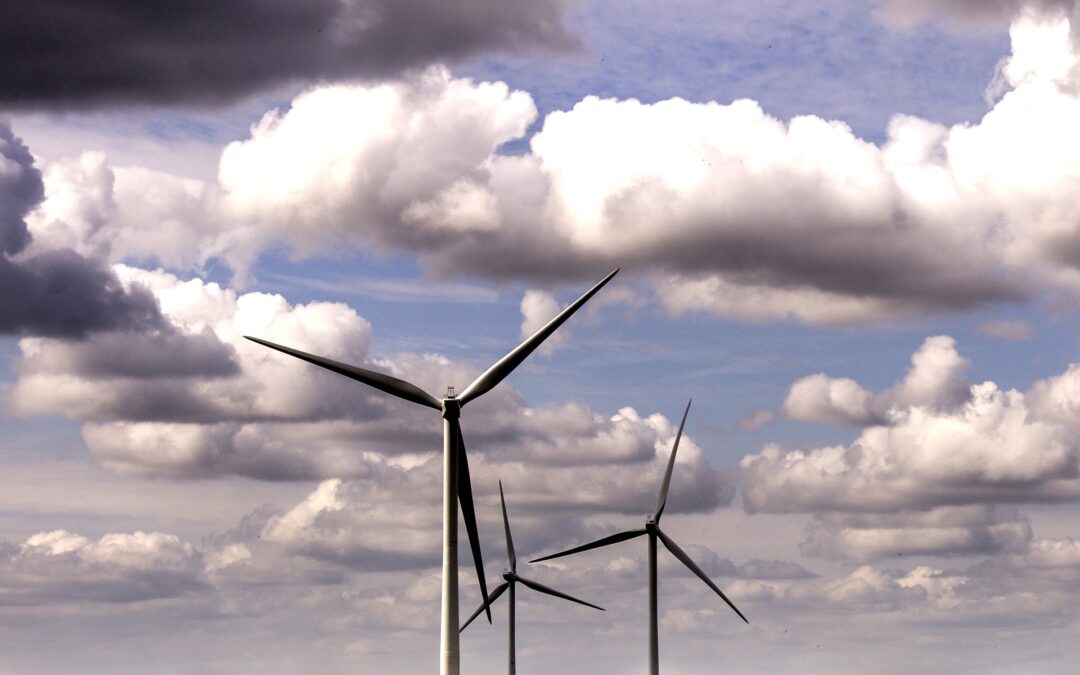 Cities across America are enacting sustainability policies that send a clear message to developers and property owners: Clean up your act or face the consequences.

This poses a major problem for commercial real estate owners who may know how to keep properties beautiful and functional, but not how to keep them efficient. In order to bring down their energy costs and hit targets set by state and city governments, owners may need to turn to outside help to understand all of the options available to them.

“Building owners and property developers are experts in their own fields, but that is not always so when it comes to energy efficiency and sustainability,” Evolution Energy Partners Vice President of Engineering Rob Holdsworth said. “We can show them that there are greener ways to run their facilities that benefit both the environment and their bottom lines.”

In April, New York City Council passed the largest single carbon reduction effort of any city worldwide. The policy specifically targets older buildings larger than 25K SF and requires that they cut their greenhouse gas emissions by 40% by 2030.

Carbon emissions mainly come from the use of electricity, natural gas, heating oil, steam and biofuel. Buildings that violate the carbon cap will be fined $268 for each excess ton of carbon they emit each year. For some properties, that fine could amount to millions of dollars, especially in large cities like NYC where buildings account for 67 percent of the more than 50 million metric tons of carbon the city emits annually.

To make the necessary changes to avoid these massive penalties, including replacing outdated heating, cooling and lighting systems, owners will need to retrofit older buildings with updated energy-efficient technology.

Showboat has been a mainstay of the Atlantic City boardwalk for decades, but its energy bill and carbon footprint were impacting both the environment and Blatstein’s bottom line, so he reached out to Evolution Energy Partners to build a comprehensive energy efficiency plan. Evolution worked with Blatstein to reduce the facility’s carbon footprint by more than 3M pounds of CO2 annually and save more than $381K per year in energy costs.

“The Showboat is a beloved landmark hotel, but when it came time to make it more sustainable, we knew we needed a partner like Evolution Energy,” Blatstein said. “Evolution gave us the solutions to become a model of sustainable building operations and resource conservation in New Jersey.”

At the Showboat, Evolution began with lighting, upgrading the fluorescents, incandescents and halogens in common areas and back of house areas to efficient LED lights. The team also designed a new heating and cooling process with smart thermostats, which allow for temperature setbacks when guest rooms are unoccupied.

In addition to saving more than $318K per year in energy costs, the Showboat received over $100K in utility rebates. The 3M pounds of CO2 Showboat was able to reduce annually is equivalent to 157,706 gallons of gasoline, or 1,495,571 pounds of burned coal.

Phase two of Evolution’s energy plan for Showboat is ready for implementation in 2019. Evolution projects that this second phase will boost the hotel’s energy savings an additional $258K a year while further reducing the building’s carbon footprint by an additional 4.3M pounds of CO2 annually.

“This isn’t just about New York — stringent energy efficiency regulations are coming out in Philadelphia, Boston, Seattle, Los Angeles, Washington DC and many other major cities across the country,” Holdsworth said. “There are countless buildings across America, and they may all soon need to comply with these rules.” Holdsworth added that building owners and management companies need an energy partner on their side who can not only implement energy conservation measures but also provide energy procurement strategies that reduce their cost per unit of energy. He also recommended finding a partner that integrates with a best in class energy management and sustainability reporting platform, such as the platform developed by Goby Inc., to enable portfolio benchmarking, energy budgeting, utility bill auditing and more.