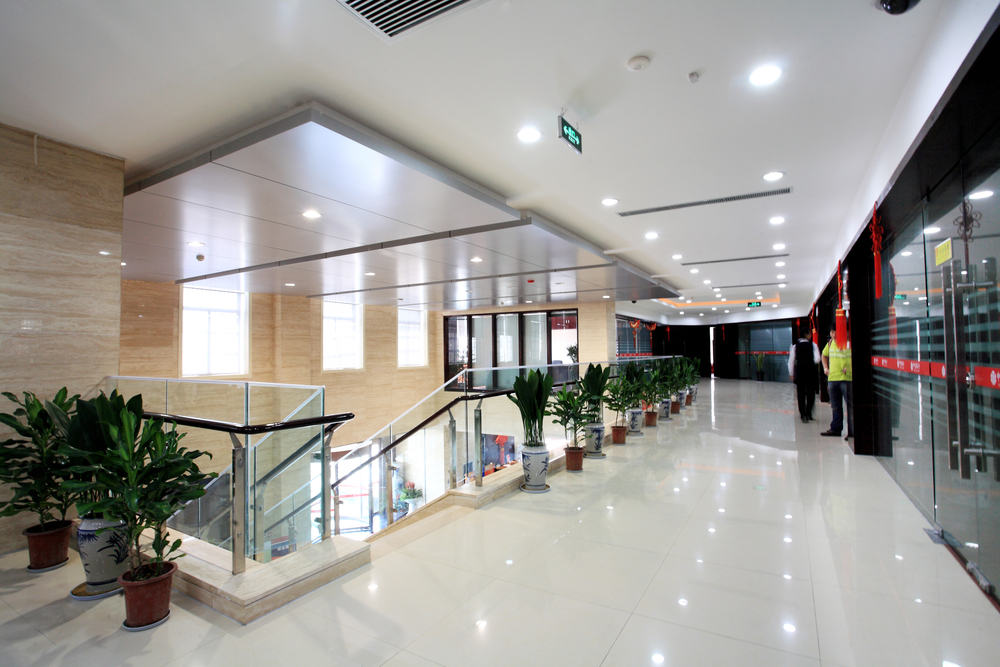 Working beneath the wrong types of lighting systems can be a productivity killer for workers.

Workers complain most frequently about flickering lights, lack of focused light and their inability to control brightness. In addition, they say their moods are affected by unnatural color temperatures.

It’s easy to imagine how such conditions might make it difficult for workers to be productive. They may take frequent breaks or feel fatigued. What’s more, they can even get depressed.

Such pluses are more than anecdotal; studies prove them out.

“One consistent theme across each study has been that cooler light of 4100 kelvin and above increases productivity,” said Rob Holdsworth, Vice President of Engineering for Evolution Energy Partners. “Conversely, warmer color temperatures provide a more calming atmosphere.”

According to the report, workers’ performance at visual and cognitive tasks increased 8.34% when they worked under LED lights with high color temperature and adequate lighting levels, compared to traditional fluorescent lighting.

This finding was based on a 2010 study, “Effects of Four Workplace Lighting Technologies on Perception, Cognition, and Affective State” that compared fluorescent lighting with three different LED lighting options that all outperformed fluorescent lights.

The 2010 study found that LEDs lead to workers who have more positive moods, are more awake and speedier at completing their tasks. What’s more, they showed increased vigor and lower rates of depression.

“The present results indicate that recent increases in the number of LED technologies being incorporated into industrial lighting applications may be justified given the positive implications for worker performance,” said the “Effects of Four workplace Lighting Technologies” study.

In addition, workers’ mood ratings jumped by 33% when they worked under daylight simulating lights that included dimmers and color modifications—as compared to working under fluorescent lights.

And better moods mean a 5.76% work efficiency boost, according to the study. The bottom-line ROI is an impressive 289%, summarized the “Building Investment Decision Support for Six Energy Efficient Lighting Retrofits” report.

“The combination of economic, environmental and human benefits of vertically integrated LED fixture installations demonstrate paybacks of less than one year,” said the report. “Given that up to 20% of office floors still have T-12 fixtures with magnetic ballasts, and over 50% of office floors exceed 2.5 watts/sq. foot of lighting energy use during the daytime, this retrofit measure can save up to 85% of a medium size office building’s total lighting energy.”

Another inquiry, “Green Building and the Bottom Line,” involved a study of eight businesses from different industries. Workers’ productivity was measured before and after a lighting retrofit, with an eye to measuring productivity improvements that yielded real dollars. The study found that only measures which improve workers’ visual acuity and thermal comfort yielded “real dollar” gains.  Findings included a 15% decreased absenteeism at Lockheed and ING Bank, 25% decreased absenteeism at Pennsylvania Power & Light, and a 16% increase in claims processed at West Bend Mutual.

“Clearly, there is a need for further research; however, the results of these few case studies indicate that the economic benefits of energy-efficient design may be significantly greater than just the energy cost savings,” said the “Green Building” study. “That energy efficiency provides numerous benefits has long been known. That it can lead to productivity gains far exceeding the energy savings gives it a new imperative.”

LEDs, once the new kid on the block, now can boast numerous advantages. They pose a triple threat to traditional fluorescent lighting and a triple benefit to companies and their workers.