How to Read Your Energy Contract Like a Pro 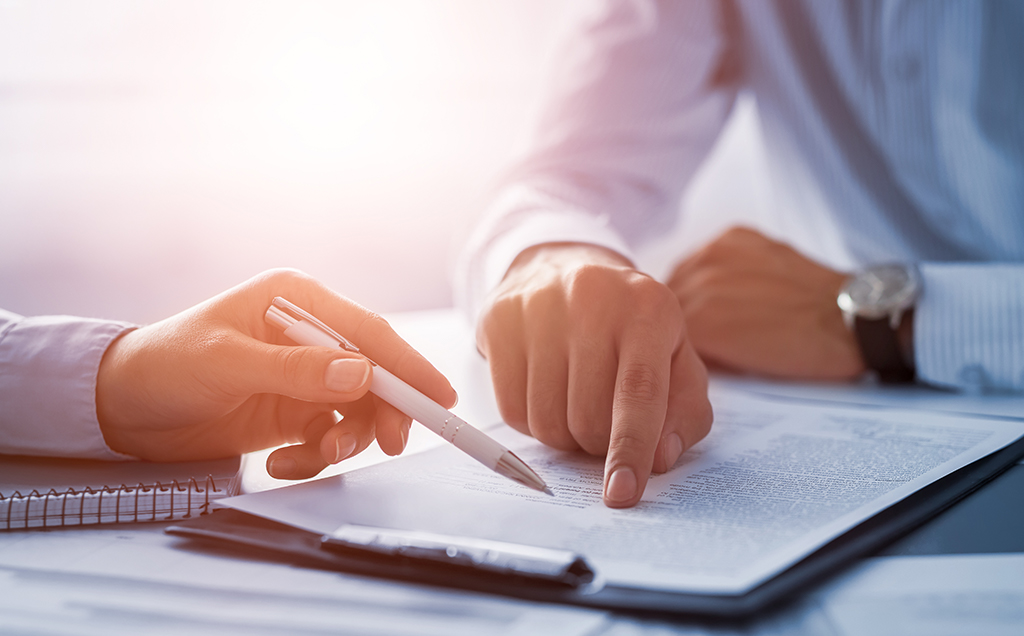 Energy contracts vary from supplier to supplier. While some states mandate certain layouts, terms, and conditions, many don’t. This puts the onus on buyers to assess a contract’s suitability, including its capacity for hidden and variable costs – yes, even within fixed pricing contracts that can shock unwitting buyers with their potential for volatility.

While fixed pricing ensures a stable buying rate per unit over the life of a contract, there are a number of ancillary costs that can fluctuate or emerge from one billing cycle to the next. These include tariffs and taxes as well as charges from regional transmission organizations that have been known to increase by as much as twenty percent in one year.

While these add-ons are functions of the market and are out of suppliers’ control, who pays for them isn’t quite so clear-cut. Some suppliers pass the costs along to customers. Others absorb them. It’s a crossroads that can make a significant difference in a buyer’s payment variability as well as total spending across the life of a contract.

So how can a buyer limit volatility and spending, or at least understand what they’re signing up for? By understanding the contract they’re signing: what’s included, what’s not included, and what some tricky terminology means within contracts provided by suppliers. Several areas in particular need to be watched closely:

Look out for “Component Pass Through,” “Price Adjustment,” “Passed Through,” and “Annual Adjustment”

The more you see the word fixed in a contract, the less likelihood that spending will vary from one bill to the next.

The phrases above run counter to “fixed,” indicating charges that can vary and charges that, when they arise, will be passed along to a customer. These non-fixed terms pose the greatest threat to monthly spending when applied to capacity and transmission as well as peak load, which make up the largest portion of overall spending.

“Different suppliers word things differently,” explains Vanessa Strausser, Vice President for Energy Procurement at Evolution Energy Partners. “But if it doesn’t say fixed next to terms related to capacity, transmission, and peak load, you want to push back.”

A Change of Law clause is where some suppliers bury language that lets them use legislative changes as an excuse to reopen a contract further.

“It’s acceptable for change of law language in contracts to outline a buyer’s responsibility for new components – something newly introduced that’s never been seen before, and now needs to be paid for,” Strausser explains. “But beware of language indicating that a change in law gives a supplier carte blanche to change other rates and terms.”

Most contracts feature expiration dates, but on occasion, suppliers slip in language letting them automatically renew a contract once the original term expires.

“No buyer wants to sign up for a two-year contract, only to find out that it was auto renewed for another two years, and potentially for a market price that was never mutually agreed on,” Strausser says.

Buyers want to ensure that a contract covers the volume of units they’ve used in the past, as well as any anticipated increases in usage moving forward.

“We get a lot of questions from customers about their usage relative to usage terms in a contract,” Strausser says. “If you used 1 million kilowatt hours last year, you want to make sure that the price and duration of the contract you’re signing covers that usage and more. You’ll usually find these details outlined in ‘volume requirements’ or ‘swing allocation.’”

But how you use energy should also factor into your contract review. Customers hoping to reap the benefits of time-based pricing risk losing those benefits if usage changes dramatically.

“If your usage is likely to change, or you’re extending your peak load – the time at which you’re using the most energy – during the life of a fixed price contract, it could impact your rate,”

“This is particularly true for customers who use demand response and then stop. This can have a significant impact on pricing.” It should come as no surprise that supplier contracts put their own preferences and interests front and center. But Strausser stresses that contracts need to protect a customer, too – a determination that the buyer needs to carefully navigate and ascertain.

“Buyers should always have a lawyer or someone in finance review the terms of a contract before signing,” Strausser says, noting that this often happens naturally, since legal and finance generally need to sign off on a contract’s payment terms or credit requirements. And buyers who have concerns about a contract shouldn’t hesitate to bring those objections or questions to the supplier. They might be surprised by the supplier’s willingness to budge.

“I think most buyers think, ‘Well, this is the supplier’s contract, and I have no choice but to sign it or walk away,’” Strausser says. “The reality is, most suppliers are agreeable or at least flexible if customers request reasonable changes, and will work with them by making those changes or proposing a fair alternative.”

And while buyers should always take a buyer beware approach to any contract, Evolution Energy Partners’ customers can find comfort in the company’s willingness to work with a given supplier.

“Evolution Energy Partners is the go-between, helping customers secure desired pricing with any one of the 25 or so suppliers we work with in the natural gas and electricity markets,” Strausser explains. “And while we’re not lawyers, and therefore cannot give legal advice related to contracts, we only work with suppliers who have demonstrated integrity. We have definitely walked away from suppliers whose contracts we could not comfortably put in front of clients, or suppliers with a history of questionable behavior.”

Want to learn more about fixed pricing and its benefits for your business? Reach out to us at info@evolutionep.com.