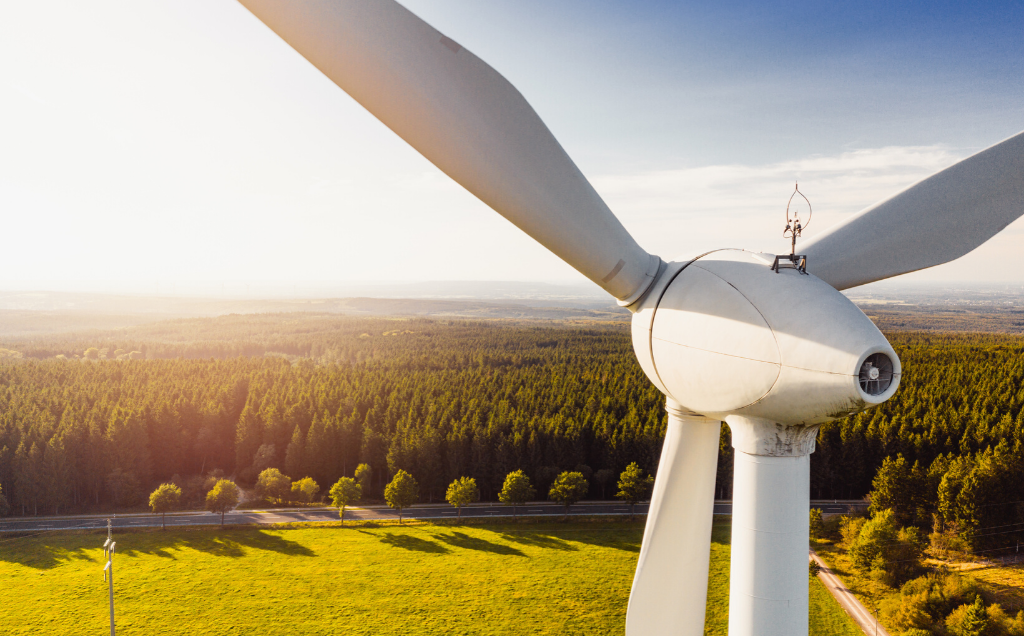 Electric grid reliability and resilience have become a major issue in the New England region of the United States. Increasingly harsh storms and an antiquated electric grid system has led to numerous power outages over the years. To combat the issue, New England is switching its electric resource mix from expensive coal, oil, and other fossil fuels to lower-cost renewable energy resources, such as wind and solar, and battery storage. Renewable energy resources currently make up almost 20% of the electricity generation for ISO New England (ISO-NE), the region’s grid operator, and should continue to grow as prices decline and states try to meet their renewable energy portfolio standards (RPS).

Vermont
Vermont is the leader in ISO-NE in terms of renewable energy targets. Vermont’s RPS goal of 75% by 2032 is the most aggressive target in New England and one of the most aggressive in the entire country. The goal does include existing and new renewable energy projects; however, Vermont has an additional RPS goal of 75% by 2040 for Class I Renewable (solar and wind projects) projects. The magnitude of Vermont’s RPS should result in a large increase in wind, energy, and battery storage projects.

Connecticut
Although Connecticut has a slightly less ambitious RPS goal than Vermont at 40% by 2030 for Class I Renewables, the goal is still quite aggressive for US standards. Connecticut has an installed solar capacity at 366 MW and the 2nd most renewable energy projects waiting for approval in their interconnection queue of the New England States. The interconnection queue is a waiting list of generation projects that need to be approved for construction.

Rhode Island
Rhode Island has the least amount of installed wind and solar energy out of the New England states at 83.2 MW. It does, however, have an aggressive RPS that requires Rhode Island utilities to generate 35% of their electricity from new renewable projects by 2030. Considering the state only generates 7% of its electricity from renewable energy, it is safe to say there should be plenty of industry growth in the future.

What does the Future Hold for Renewable Energy in New England?

The ISO-NE interconnection queue provides an outlook on what the energy resource mix will look like in the next few years. In 2016, natural gas projects made up 63% of the resource mix in the queue. Since then, natural gas has decreased its market share to about 48.5% of ISO-NE’s generating capacity. Wind (68%), solar (15%), and battery storage (11%) projects control almost 95% of the current projects waiting for approval in the interconnection queue. This shift from natural gas to renewable energy and battery storage is due to declining costs in renewable energy technology and forecasts for rising electricity prices from fossil fuels. New England states are transitioning to a more sustainable resource mix by setting state renewable energy mandates.