Should You Lock in Rates During Shoulder Months? Factors to Consider 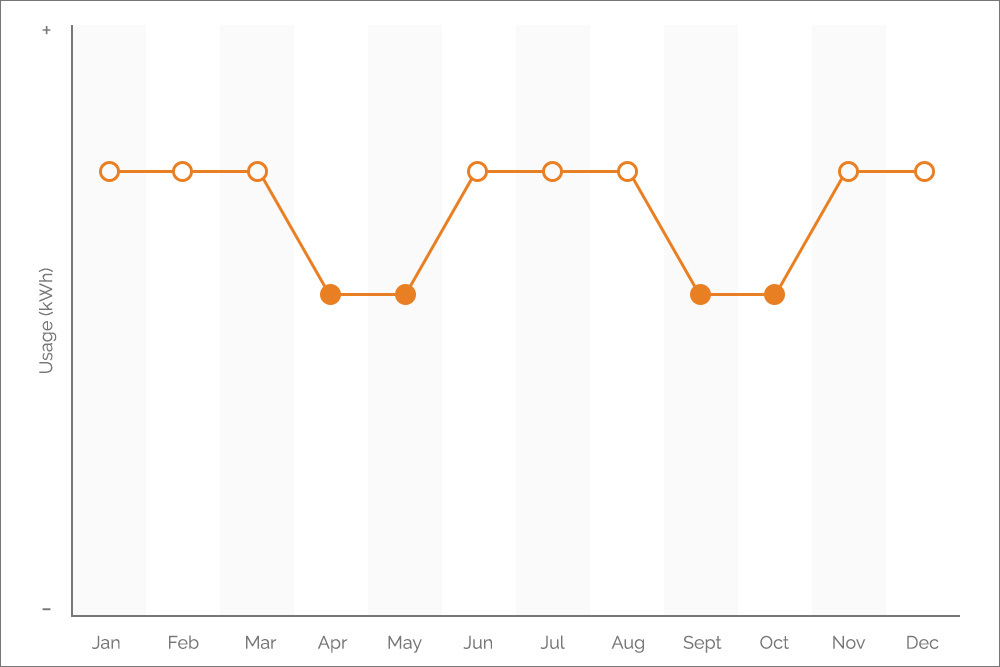 Shoulder month. It’s energy market shorthand for the milder months between summer and winter when usage tends to wane, taking rates down with it. But locking into a fixed rate during shoulder months doesn’t necessarily guarantee savings across the life of the contract.

“Shoulder months let futures market investors lock in rates that are generally lower than rates in peak usage seasons, particularly in Mid-Atlantic states like Pennsylvania,” explains Vanessa Strausser, Vice President of Energy Procurement at Evolution Energy Partners. “But like all things energy buying, it’s not quite that simple.”

One of the biggest trade-offs to consider is volatility. Widely considered to be April/May and September/October, shoulder months (whose name is a nod to lower energy use on either side of peak months) are unpredictable not only in terms of temperature and energy usage, but also in terms of the energy market.

“Lock in during shoulder months when rates are likely to be lower, and you’re locking in price stability and budget certainty and potentially savings, yes,” Strausser explains. “But because fewer people are locking in and controlling positions, the market is often more volatile.”

Which can mean several things for buyers.

“It’s not uncommon that we price something one day during a shoulder month, and the next day rates are considerably higher,” Strausser says, reminding that energy is a commodity whose prices directly reflect the futures market, or even the more erratic spot market. “To avoid missed opportunities, shoulder market buyers need to move quickly to lock in rates before they might fluctuate.”

By stepping away from month-to-month variables, energy buyers also stand to miss out when rates drop dramatically.

“What seems like a low rate might end up being relatively high. By locking in, you sacrifice those occasional chances to save big.”

And while shoulder months are generally synonymous with milder temperatures and lower rates, it’s not always true.

“There are years when the bottom occurs in December or January – a reminder that shoulder months should serve, first and foremost, as a time to assess and consider your next move – not as guaranteed savings.”

Still, shoulder months shouldn’t be shrugged off. “Lock in during shoulder months and you get price stability and budget certainly no matter what the market does. You might miss those occasional savings jackpots over the life of that rate, yes, but in the long run, shoulder market buyers usually see savings or at least break even.”