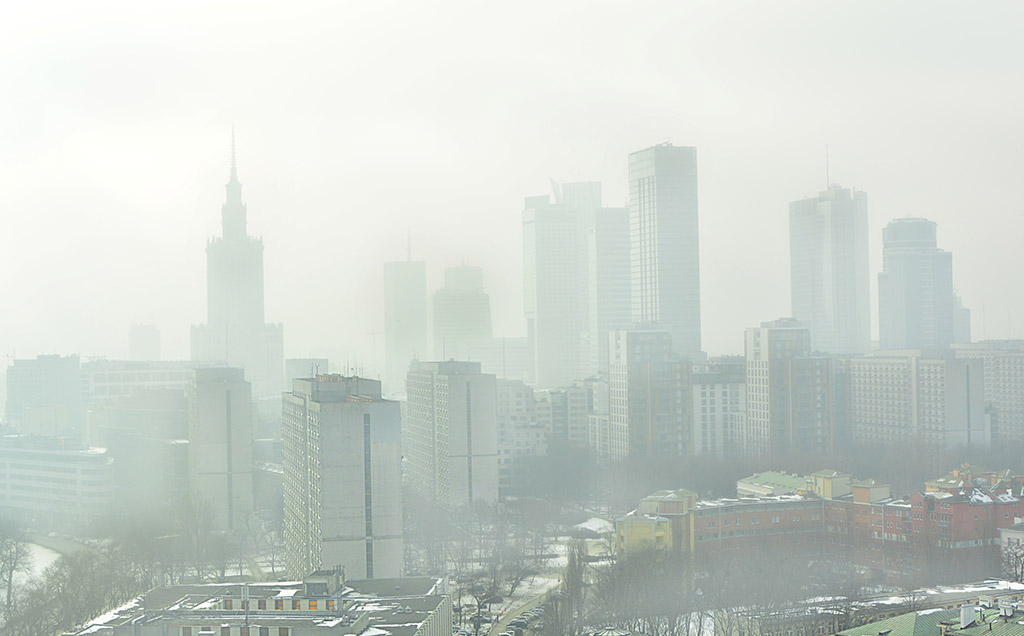 The world is now more environmentally aware than it has ever been, and is trending towards a clean energy economy. However, this movement isn’t breaking news – it started many years ago.  In 1971, Americans were first exposed to the environmental movement by a commercial, starring “Iron Eye Cody” paddling a birch bark canoe in polluted waters and witnessing how we were carelessly impacting our Nation.  Americans loved these commercials; it was a punch to the gut being young and impressionable.  This was a great message and drove value from awareness.

In 1973, Americans experienced the oil embargo created by the Organization of the Petroleum Exporting Countries (OPEC) as a result the Israeli – Arab War.  It was an eye-opening experience for many.  For the first time, Americans had to consider how they used fuel and the impact on our society. Further in 2012, the United States saw the highest gas prices in history, but today, most auto makers sell SUV’s, focused on size, not economy.

Recently in the news are the massive, uncertain outcome and expensive efforts to clean up the “trash Island” in the Pacific caused by trash flowing into the Pacific from rivers and streams. It is estimated that up to 2.5 million tons of plastic waste may never be cleaned up. Could this have been avoided if we had taken heed to our “friend in the canoe” from 50 years ago?

Today we face a myriad of environmental issues – some of which have been brewing for decades. Pollution is rampant and our lifestyle is warming the planet.  The question we must ask ourselves is: how do we make an impact and pursue environmental sustainability for the future, near and distant? How can we become more sustainable and lessen the impact? Perhaps the answer is simple:

When sustainability measures have direct economic impact to corporations and individuals, they will be adopted and flourish.  If no significant economic impacts are defined, measured and realized, these initiatives may be enacted, be popular for a while, but without prolonged positive financial impact these initiatives will die.  Profit is king and impact to the bottom line will win over sustainability and the environment every day.

While this may not be the most popular statement for some, the observation is rooted in scientific data and 25 years of experience in the energy and sustainability marketplace learning from some of the largest corporations on the planet. We must act where it impacts financially and focus our energies there. That’s not to say there aren’t inherent challenges to be faced…

Bloomberg’s “Beyond Carbon” defines the major steps to combat global warming as:

These are actionable, but of the four, three (#1, #2 and #4) are controlled by a small number of large corporations or entities and are not actionable by the masses.  #5 is far less tangible – but, #3 is obtainable and actionable.

According to the United Nations , buildings and their constructions account for 36% of global energy use and 39% of energy-related carbon dioxide emissions.  In the United States alone, 40% of energy consumption is attributed to buildings. By considering the buildings we live and work in, we can define opportunities to decrease energy use across many energy conservation measures (ECM).

Dailey Tipton is the Vice President of Sales and Marketing for Evolution Energy Partners.  Dailey is a seasoned Energy and Sustainability professional with over 30 years of experience in which he has focused on Energy, Compliance and Sustainability Software.