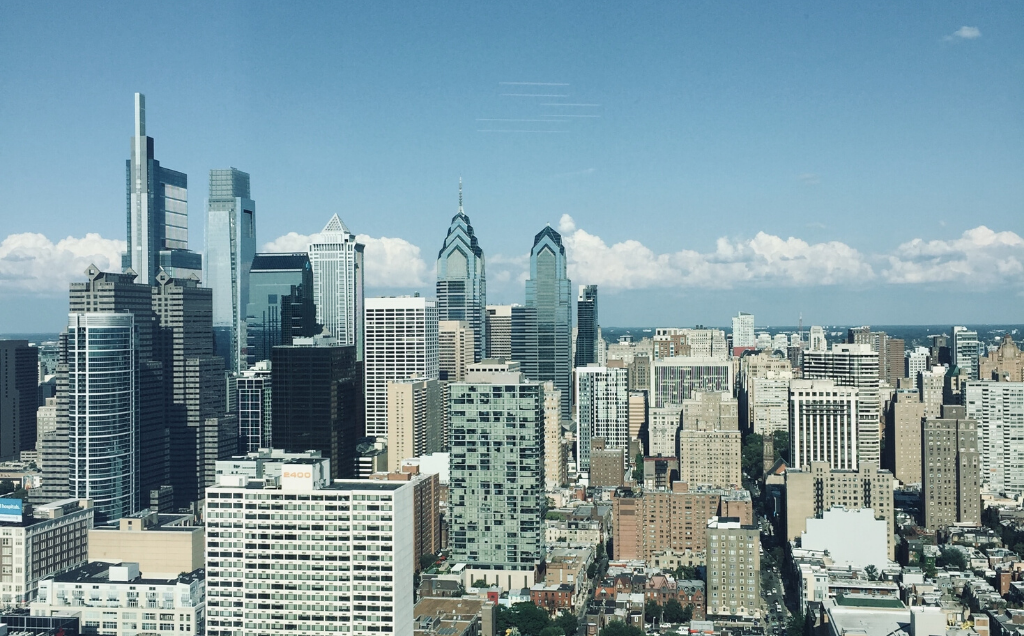 Each year, the city of Philadelphia releases the Philadelphia Building Energy Benchmarking Report. This year’s report covers energy performance for both commercial and residential buildings in the city for 2018 (the report on 2019 will be released at the end of this year). So, what does the report say, and what does it mean for building owners and operators? Let’s take a look.

The Data
Through the Energy Benchmarking and Disclosure Law, the city of Philadelphia requires all large commercial buildings, as well as multi-family buildings (e.g. apartments and condos) that are over 50,000 square feet, to submit data annually concerning their energy and water usage, using resources on the EPA website. Currently, about 85% of buildings comply with this ordinance.

The Office of Sustainability then collects this data to create its annual benchmarking report. Benchmarking means comparing the energy usage data for these buildings and standardizing it into a single performance metric that’s easy to understand and compare.

The deadline to submit this data is at the end of June of the following year, which is why the report on 2018 did not come out until the end of 2019. The Office of Sustainability not only tracks trends in energy usage but provides information about rebates and other incentives for reducing energy usage.

Report Results
The federal Energy Star program scores buildings’ efficiency on a scale of 1 to 100, with 100 being the best. The national median score for all buildings in the country is 50. The median score for Philadelphia in 2018 was 55, which is slightly better—but still represents a 10-point drop from the year prior. However, this does not mean that the city’s buildings are getting less efficient, but rather that the standards are getting stricter.

Since the reports started, benchmarked buildings have reduced overall energy usage by 5%, and greenhouse gases by 12%. Most of this improvement has come from commercial buildings, multi-family buildings, and colleges and universities. Meanwhile, the biggest polluters are industrial buildings, which release 72% of the city’s greenhouse gases.

Renewable energy is on the rise as well, such as solar and wind power, which are helping to reduce the city’s contributions to global climate change. Philadelphia announced its goal to reduce municipal energy use by 50% and move towards entirely clean energy for city operations by 2030. By 2050, they hope to reduce their carbon footprint by 80% and move towards a Zero Waste and Litter Plan for the future.

What This Means for You
Philadelphia has made significant strides in the fight against climate change, but there is still a long way to go. While the city as a whole is improving, the energy rating for many individual buildings still remains well below acceptable levels. And as Energy Star raises their standards, it serves as even more of a reminder that time is running out, and improvements need to be made sooner, rather than later.

The improvements found in this report are a positive reminder that change is possible. There’s not much you can do about other buildings, but you can commit to improving the efficiency of your own. New technologies are being developed every day that allow buildings to operate more efficiently without reducing performance or comfort. Creative financing options can lead to a project that requires no upfront capital with energy savings in excess of 30%, all while helping the environment.

Ready to do your part and reduce the emissions of your building? Contact EEP today to schedule a no-obligation audit of your facility.  Many energy efficiency projects require no upfront cost and energy savings of more than 30%.