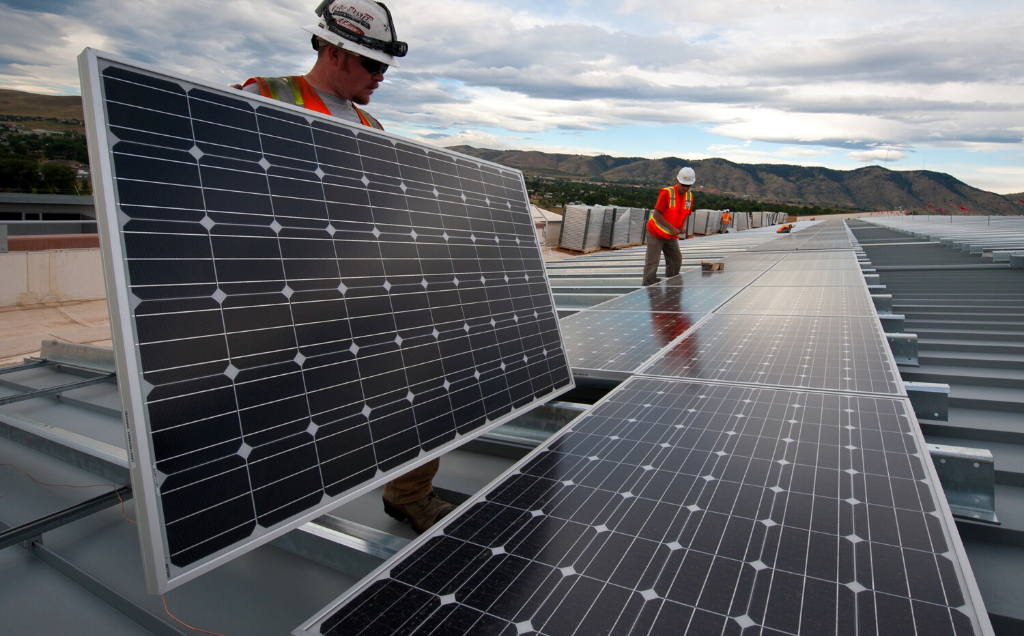 Although Massachusetts is taking steps to transition its energy mix from fossil fuels to renewable energy and battery storage, the state still relies heavily on fossil fuels to generate electricity during times of peak demand. Peak demand occurs during the day, generally in the summer and winter, when businesses use the most electricity. To combat their reliance on fossil fuels, Massachusetts finalized regulations for the Clean Peak Energy Standard (CPES) program, which incentivizes retail suppliers, such as utilities and 3rd party suppliers, to use renewables and battery storage to provide power during peak demand.

The CPES mandates that retail electric suppliers purchase 1.5% of the electricity they sell to consumers during peak demand from renewable energy and/or battery storage projects in 2020. The mandate increases at least 1.5% annually and must reach at least 16.5% in 2030 and 46.5% in 2050. To meet this mandate, retail suppliers can purchase CPES certificates from projects that meet the CPES’s requirements.

A CPES approved project must be:

The Clean Peak Energy Standard program will provide economic and environmental benefits to Massachusetts, a state that is a leader in the transition to sustainability. The program is now under a 30-day review period, after which it will move through the state before it is released. Applications are scheduled to go live in July 2020 with the first CPES certificates generated in January 2021.

Interested in receiving incentives from the Clean Peak Energy Standard program? Contact EEP today to schedule a no-obligation audit of your facility.  Many energy efficiency projects require no upfront cost and energy savings of more than 30%.