What Are Capacity Auctions And Why Are They Delayed? 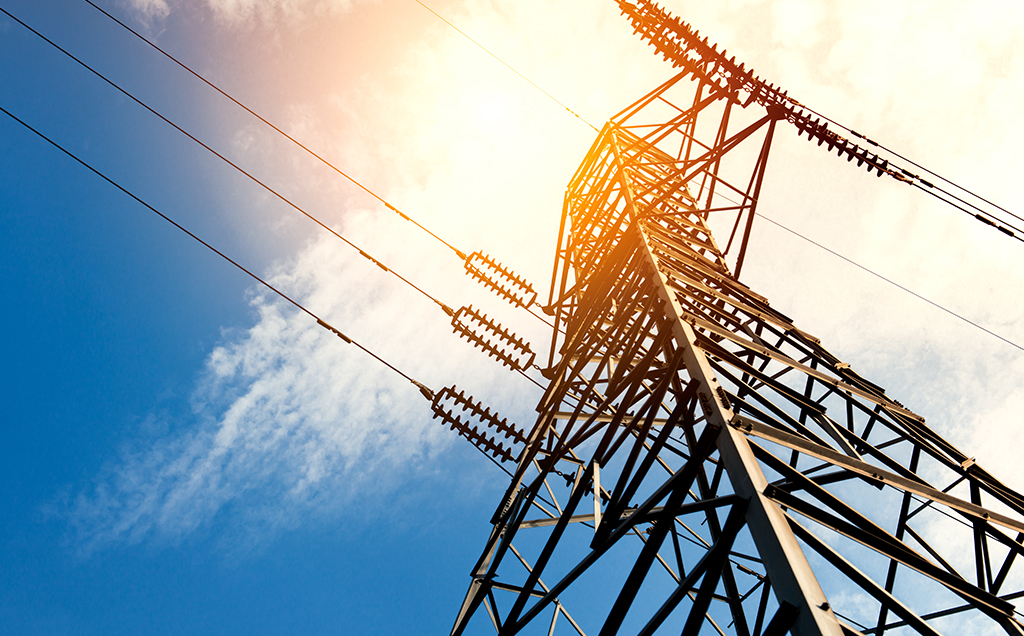 Reliability Pricing Model (RPM) costs, better known as capacity costs, aren’t charges for energy itself, but for projected demand and delivery in designated markets. These forecasted rates are nothing to sneeze at: Capacity costs comprise as much as half of total energy spending by suppliers and, ultimately, customers. But they’re essential.

“Without a solid plan to ensure enough generation exists to meet demand, brownouts or blackouts can occur,” explains Vanessa Strausser, Vice President of Energy Procurement at Evolution Energy Partners. “Capacity costs are a necessary function of the market.”

Capacity costs are determined annually at capacity auctions held by regional transmission organizations (RTOs) – multi-state grid operators in various U.S. markets, overseen by the Federal Energy Regulatory Commission (FERC). Auctions are most common among RTOs in the Northeast. Once set for the year, capacity costs are folded into monthly totals paid by energy suppliers, who pass the rates along to customers to varying degrees.

Given annual market fluctuations and the costs’ bearing on contracts and monthly totals, it’s little surprise that rate-setting capacity auctions are widely anticipated by suppliers and customers each year – and even more so in 2019 for a certain geographic portion of the United States.

PJM Interconnection LLC is the RTO that oversees the delivery of wholesale electricity in all or parts of 13 states and the District of Columbia – the largest electricity market in the United States.

PJM’s capacity auctions normally take place in May. This year, though, auctions have been delayed by FERC at PJM’s request as the grid operator attempts to redesign market rules related to renewable generators. PJM is pursuing changes to ensure that non-renewable energy generation can bid and complete with renewable resources potentially capable of offering lower prices as a result of subsidies. As of yet, FERC has not approved PJM’s proposed rule changes. Consequently, August’s auction is set to proceed under current rules after all.

It’s a delay that’s unnerving some buyers, but that’s not entirely unprecedented.

“This isn’t the first time capacity auctions are being delayed,” Strausser points out. “It happened a few years ago when there was a larger market restructure.” But she also understands the burden that delays like this one place on long-term buying in particular.

“Particularly for customers looking to lock in long-term supply contracts, there’s added risk in the unknown. After all, August’s auctions could come back higher.”

Customers can alleviate concerns by selecting items that do not extend beyond billing periods covered in past auctions (for example, through May of 2022 in the PJM zones) or by selecting a supplier and a contract that put the cost risk on the supplier. Evolution Energy Partners can help customers identify all of their options and ensure that correct contract language is built into supply agreements. Reach out to us at info@evolutionep.com.