What is the Building Performance Standards Coalition? 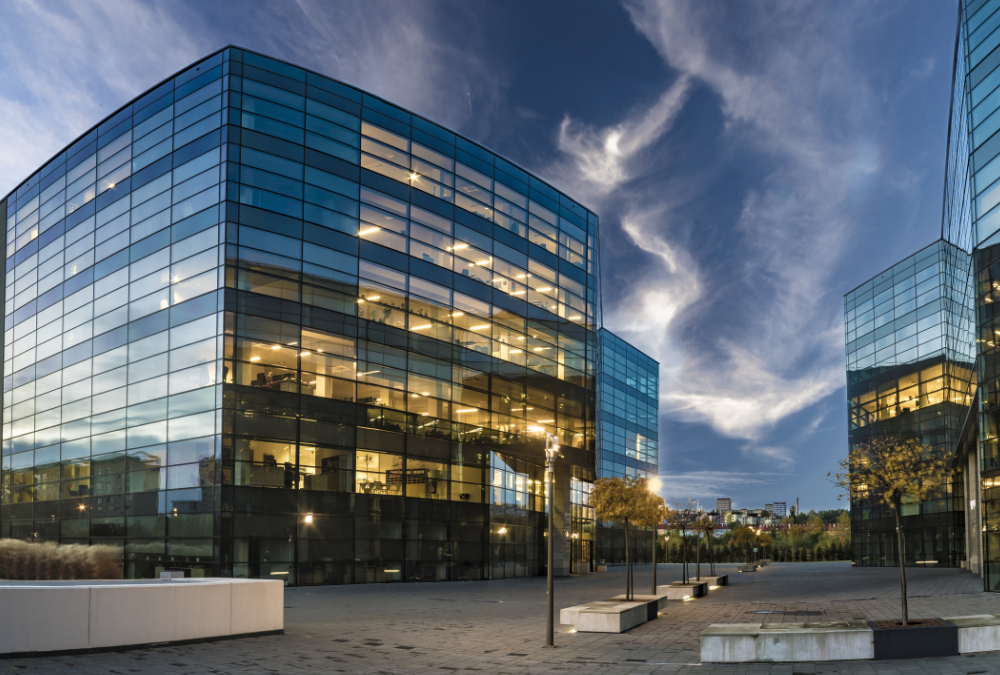 On January 21, 2022, the Biden Administration announced the creation of the Building Performance Standards Coalition to strengthen building performance standards across the United States. The coalition includes a partnership between 33 state and local governments and the federal government to facilitate and implement new measures to reduce emissions, create jobs, and lower energy bills.

It is no secret that buildings are responsible for up to 40% of all CO2 emissions globally and tracked as over 70% in some metropolitan areas. Reducing the built environment’s impact is considered critical to meet reductions outlined by CO2 emissions goals, but it will pose challenges, especially for those in commercial real estate that manage large portfolios. Jurisdictions that may be enacting reporting laws in the coming year are also listed below:

Cities like New York City and Philadelphia recently moved from benchmark scoring to building performance standards. For building owners, this can provide an incentive to assess current building performance and act on energy conservation measures, such as lighting upgrades, HVAC retrofits, and other infrastructure improvements. Although building performance standards often result in more expensive compliance measures, especially for older buildings, the cost savings and quick payback associated with infrastructure projects make more sense than demolishing the building to build a more efficient one. Retrofitting a building generally offers a quick payback while saving 50-75 percent of embodied carbon.

To combat the financial challenges of compliance, the Building Performance Standards Coalition has implemented programs to help jurisdictions with analysis support, policy design, and workforce training to scale programs that are achievable for cities and states across the US.

A Road to Lower Emissions

The coalition is a major step in strengthening energy legislation across the United States. As building performance standards expand locally, getting a head start on compliance is essential.

Contact the Evolution team today to learn more about the many ECMs that will get you on the right track to compliance.